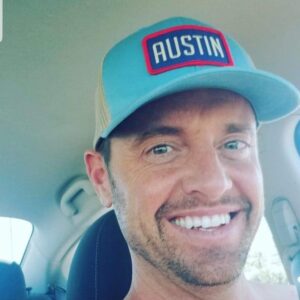 Our Owners work directly with our Principal & Founder, Chad Hart. You can call or text him on his cell 512-825-2157 or email him at chad@southpadretrips.com. You won’t be passed off to some lame assistant.

With that said, we do ask he is always given 24 hours to respond to you personally, excepting peak season Fridays and Saturdays when it may take a bit more time. He finds there is nothing on earth more annoying that not being able to get ahold of someone you are PAYING! You will not find this at any other VRM on or off the Island.

Additionally, addressing issues directly and head on avoids problems later down the road.